The health minister finally heard our message: there’s no more wiggle room in the health network. We are worried for our members who are already…

The FIQ engages in the ultimate battle against MOT

Noting that the government’s plan to bring back thousands of healthcare professionals to the public health network has not had the expected outcome, the Fédération…

The last Women’s Network brought together 130 union reps around the theme “Toward a policy that represents and unites us.” It was held in Nicolet on February 21 and 22 and created the perfect setting for inspiring discussions and debate. One of the topics discussed was the mental load, which is one obstacle preventing women from taking on roles of power. Read the comic by French comic artist Emma, which explains what the mental load is. 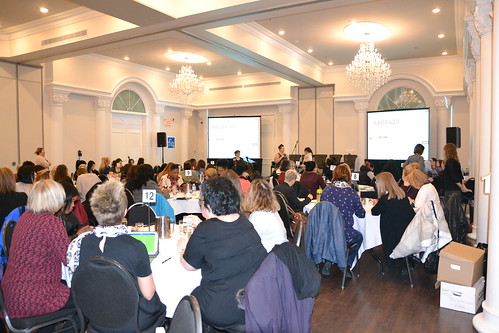 The mental load: an obstacle to getting involved?
The second and last day of the Women’s Network was dedicated to the topic of the mental load. All the discussions raised awareness among the union reps and equipped them with new tools.